Text on web pages does not appear as smooth as in other applications.

When magnifying text in web browsers, the fonts do not appear as smooth as when doing the same in other applications such as Microsoft Office.

SuperNova has two types of font smoothing, “True Fonts” is the type of font smoothing which is used in the majority of applications, with crystal clear fonts at any magnification level. Some applications however, are designed in such a way that we are unable to provide True Fonts within them. In these cases, we revert to 2Standard” font smoothing, which although not as smooth as True Fonts, still provides significantly better results than if there was no text smoothing at all.

At the current time, Google Chrome, Microsoft Edge and Mozilla Firefox all use standard text smoothing. It is not currently possible for SuperNova to use True Fonts in these applications, however Dolphin is monitoring the situation and maintains communication with the various web browser vendors.

We will update this article once the situation changes.

True Fonts (used in most applications)

Standard Fonts (such as in Chrome, Edge and Firefox) 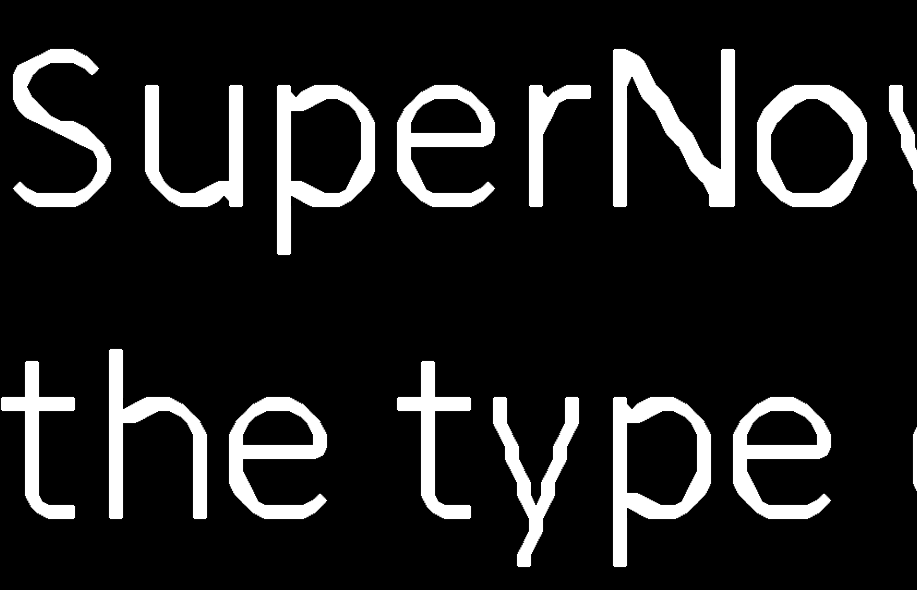